For Muslims across the globe, these few weeks are a sacred time for worshipping Allah. They offer an opportunity for devotion, reflection and celebration of the mercy and love of Allah.

Ramadan is a month of intense spiritual rejuvenation with a heightened focus on devotion, during which Muslims spend extra time reading the Qur’an and performing special prayers.

What are the rules of Ramadan?

During Ramadan, Muslims don’t eat food or drink any liquids from sunrise to sunset. Those participating will usually wake up early to eat a big meal so that they won’t be hungry throughout the day. And those who don’t wake up early have a big dinner before going to bed.

Why do Muslims fast during Ramadan?

Fasting was instituted in this month as one of the five pillars of Islam as a way for believers to show their thanks to God and reflect on the teachings of the Qur’an and its importance for believers.

Because of the varying times of sunrise and sunset across the rest of the UK, it must be noted that there are variations in timing depending on location.

Fortunately, the charity Muslim Hands offers this following helpful guide to adjust the fasting timetable to apply to where you are:

When is Eid al-Fitr?

Eid al-Fitr will be based on the moon sighting towards the end of Ramadan. This year’s prediction is most likely to be on Sunday, May 1st or Monday, May 2nd. 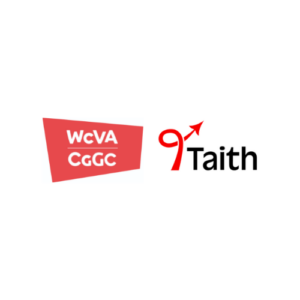 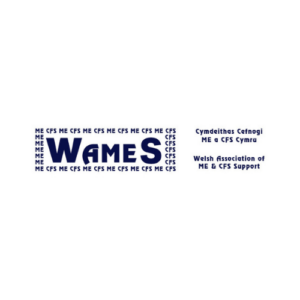