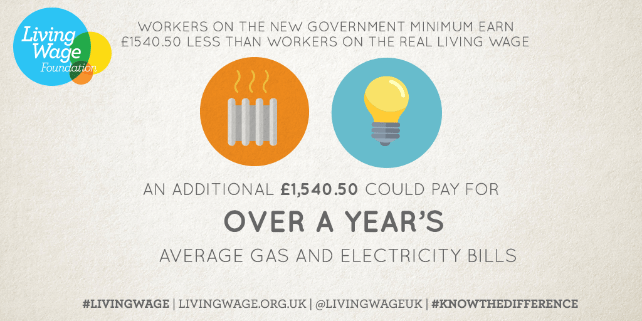 18-20 year olds paid the new government NLW rate of £8.21 miss out on over £5k compared to those worker’s receiving the real Living Wage based on the real cost of living.

Join over 5000 employers going further than the government’s minimum:

FREE Introduction to Playwriting at The Sherman Theatre