A year has passed since we last confirmed our commitment to the Living Wage movement!

The real living wage is the only hourly pay rate based on the true cost of living. It is independently calculated each year based on living costs and accredited employers choose to go further by paying all their staff, including subcontracted staff, a real Living Wage. At the heart of the Living Wage movement is the simple idea that a hard day’s work deserves a fair day’s pay.

But there is still a gap between the amount all employers have to pay by law and the real Living
Wage that meets the cost of living. That’s why thousands of UK employers have voluntarily committed to going further – because it’s fair. The real Living Wage recognises that under 25s have the same living costs as everyone else. There is a London rate reflecting the higher living costs in the capital. The London and UK rates are independently calculated every year and announced during Living Wage Week in November. 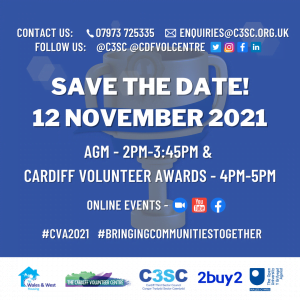