Thank you very much for confirming your organisation’s support for Baroness Jolly’s, a Liberal Democrat Peer’s,

Amendment to the Immigration and Social Security Co-ordination (EU Withdrawal) Bill focusing on the Immigration Health Surcharge. It has still to be confirmed if the Amendment will be debated on 7 September or on another Committee Stage day in the House of Lords.

It would be helpful if your organisation could please take the following action to support the Amendment:

You may find the information below, and the attached draft briefing, helpful in approaching Peers and other organisations.

Thank you very much for your continuing support, which is greatly appreciated. 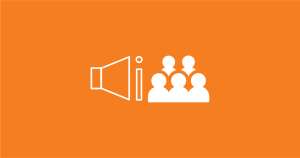