During 2017 Age Alliance Wales carried out two surveys relating to social care. The first survey aimed to capture the opinions of older people, their families and carers, on how the Social Service and Well-being (Wales) Act 2014 had impacted on older people’s lives and their experiences of accessing support and care services.  The second survey, covering the same areas of interest as the first, sought to capture the opinions of professionals working directly with older people requiring care and support.

The results of those surveys can be found HERE, with the summary version HERE

Two years have passed since those surveys were carried out, so we now wish to re-run them in order to evaluate the current position and whether matters have changed since 2017 (we are using what are essentially identical questions, allowing comparisons to be made with the 2017 findings).

The first survey, aimed at older people and their carers, can be found online at:

The second survey, aimed at professionals who work directly with older people, can be found at: 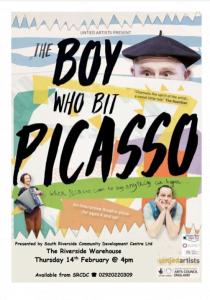