(On behalf of the Cabinet Office – Communications)

The Home Office has launched the next phase of the #knifefree campaign. The campaign, originally launched in March 2018, aims to change the attitudes and behaviours of young people aged between 10 – 21 years by highlighting stories of those who have chosen not to carry a knife.

Through feedback from partners and young people we have refreshed our campaign materials for spring 2019. The new campaign films, posters, social media and radio adverts place greater emphasis on tackling the perception that all young people carry knives.

We would really appreciate your support in encouraging young people to go knife free by directing them to this website – bit.ly/2uXCmtS

Links to campaign assets that can be used to support the campaign in your local area, such as case study videos, posters and social media channels, can be found here. It also has resources, such as lesson plans, for people who work directly with young people. 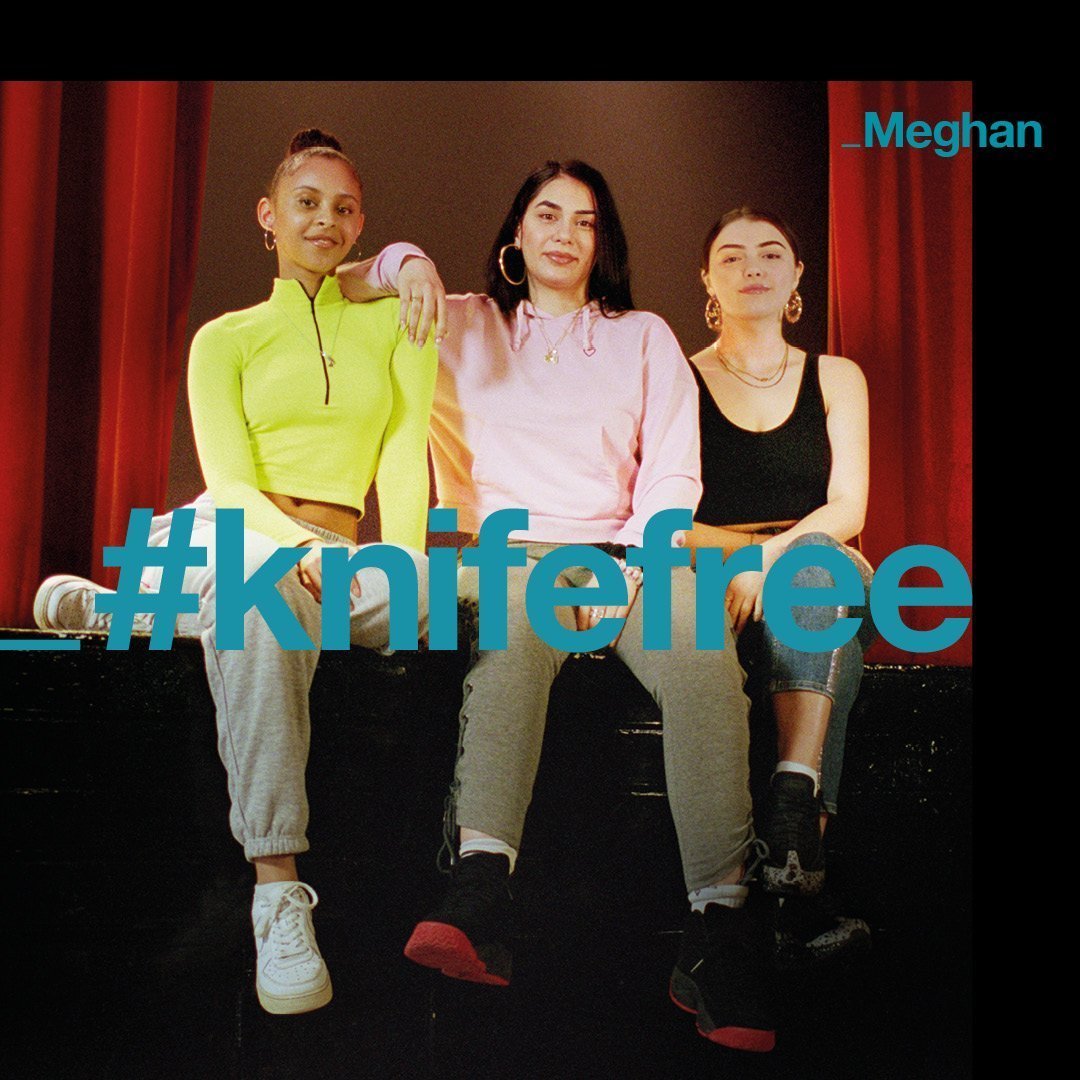 Launch of The Employer Toolkit – A More Equal Wales

The Cardiff and Vale Regional Safeguarding Board updates!