A new report from Public Health Wales has found that the gap in life expectancy between those living in the least and most deprived areas in Wales is increasing.

While inequalities in healthy life expectancy remain stable, the gap in how long someone can expect to live between the least and most deprived populations in Wales has been generally increasing in recent years for both males and females, suggestive of growing inequality. The inequality gap was over a year greater for males than in females.

“This data is critical for identifying these growing trends in inequalities early so they can be directly addressed in future policy decisions. This is more important than ever as we begin to emerge from the COVID-19 pandemic and deal with the cost of living crisis.”

Other key messages identified were:

“We want people in Wales to live long and healthy lives and we’ve put in place a number of progressive policies to achieve that ambition.

“This data tool shows the public health inequalities prevalent across Wales and it’s important we learn from them to address these issues for future generations. We are committed to learning from this data, as well as encouraging healthy lifestyle behaviours, in an effort to improve the life expectancy of people in Wales.”

‘Health expectancies in Wales with inequality gap’ is an interactive data tool that allows the user to search through and identify life and healthy life expectancies and the gaps between them according to sex, health boards or Local Authority areas.

The work will inform Welsh Government as part of the national well-being indicators and milestones and will be used as part of the Public Health Outcomes Framework. 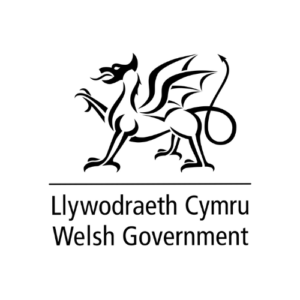 Consultation: Maximising the Opportunity Presented by Biosimilar Medicines – A National Strategy for Wales