As you may already know, at C3SC, we confirmed our commitment to the Living Wage Movement over one year ago. We are delighted to share that this week, First Minister, Mark Drakeford, is to announce the new Real Living Wage for Wales of £9.90 per hour (up from £9.50 per hour) with accredited employers and campaigners at the Living Wage Week Wales Launch on Monday 15th November. 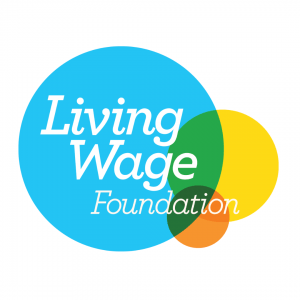 Almost 13,000 people working for 359 real Living Wage Employers are set for a vital pay boost as the new Living Wage rate rises to £9.90 in Wales (40p increase) supporting workers and families through the pandemic. The Living Wage rates are the only rates independently calculated based on what people need to live on. The real Living Wage is the only wage rate independently calculated based on rising living costs – including fuel, energy, rent and food. A full-time worker earning the new, real Living Wage would earn £1,930 a year more than a worker earning the current government minimum (NLW). For a worker today that’s the equivalent of 7 months of food bills and more than 5 months’ rent based on average household spending in the UK. Even on next April’s higher NLW rate of £9.50, a full-time worker on the real Living Wage would earn £780 more. The increase in the Living Wage rate this year has largely been driven by rising fuel and rent costs.

The number of accredited Living Wage Employers in Wales has risen by 44% in the last year to 359, including C3SC, the Wales Millennium Centre, Dyfed-Powys Police and Coaltown Coffee. Much of this progress is as a result of the work of Cynnal Cymru, the Living Wage Foundation’s Accreditation Partner in Wales, which supports employers through the process of accreditation.

Furthermore, the Living Wage Foundation are having a Cardiff focus day on 16 November 2021. For more information, please visit: https://livingwage.wales/social-media-takeover-living-wage-cardiff/ 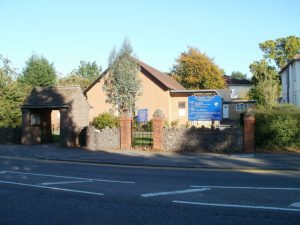 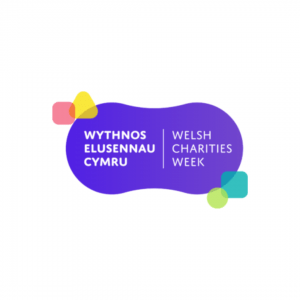