Carers Wales have published new research, which shows the rising pressures that unpaid carers are currently facing. A link to this research can be found here. The research shows that many carers are struggling with the ongoing impact and negative legacy of the COVID-19 pandemic. The continued strain on social care services, many of which remain unavailable to carers, combined with the current cost of living crisis, have left carers urgently needing more support.

Tellingly, when asked about their needs, the impact of caring on their own physical and mental health has topped carers’ concerns for the first time, and millions are worried about their ability to cope financially.

Specifically in Wales, the research – based on national polling by YouGov – shows: 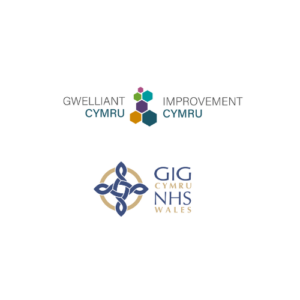 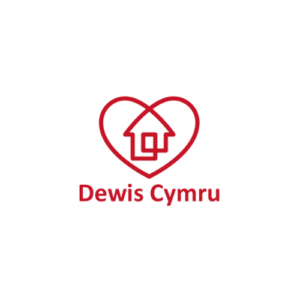