Launched by First Minister Mark Drakeford, it is hoped the pilot will set care leavers on a path to live healthy, happy and fulfilling lives.

Unpaid carers urged to apply for their £500 payment

To date 69% of eligible carers in Wales have applied and Ministers are calling on those remaining unpaid carers to come forward.

A proposal to introduce a compulsory scheme to eradicate Bovine Viral Diarrhoea (BVD) in Wales has gone out to consultation.

New framework for school improvement to focus on learner progression

The Welsh Government has published a new school improvement framework, ensuring that learner progression and well-being is at the heart of all efforts to deliver high standards and aspirations.

The new scheme will provide tailored, independent advice to leaseholders in affected homes.

A new deputy chair and 6 non-executive members have been appointed to the new Citizen Voice Body for Health and Social Care (CVB).

The Tertiary Education and Research (TER) Bill will set out our vision for the future of post 16 education into law and creates a new national steward for post-16 education to expand lifelong learning, focus on learner welfare, and support our colleges and universities.

The bus industry in Wales is set to receive a support package worth £48 million to help them recover from the impact of the pandemic and deal with emerging financial challenges.

Free swimming in Wales for the armed forces 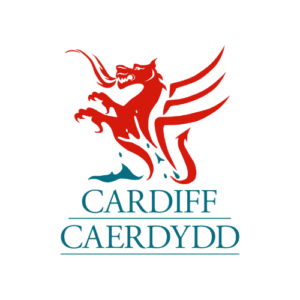 Cardiff and Vale UHB – ‘Read About Me’ Booklet

Consultation: Maximising the Opportunity Presented by Biosimilar Medicines – A National Strategy for Wales