The new real Living Wage rate for Wales of £9.90 p/h was announced by the First Minister on 15th November. C3SC is a long-standing accredited Living Wage employer and was proud to play a key role in Cardiff being recognised as a Living Wage City in 2019.

If you want to find out more about the benefits of being a Living Wage employer and how to accredit, then please visit www.livingwage.wales. The Living Wage Places section of the website contains details of Cardiff Council’s SME Accreditation Support scheme which will cover the accreditation fees for Cardiff based SMEs for 3 years. To read more about the Living Wage Foundation’s work in the third sector, click here.

Rolling out the real Living Wage to the social care sector was one of the Welsh Government’s top 6 pledges. Ministers have now received a report from the Social Care Fair Work Forum on pay and T&Cs across the sector. The Welsh Government will bring forward their proposals as part of the budget announcement on 20th Dec. Their stated aim is to start rolling out the real Living Wage across the social care sector in Wales from April 2022.

So what can you do as an accredited employer?

A full-time worker earning the real Living Wage would earn £1,930 a year more than a worker earning the current government minimum (NLW). For a worker today that’s the equivalent of 7 months of food bills and more than 5 months’ rent based on average household spending in the UK. Even on next April’s higher NLW rate of £9.50, a full-time worker on the real Living Wage would earn £780 more. 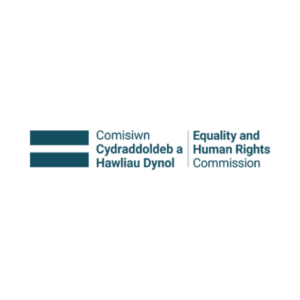 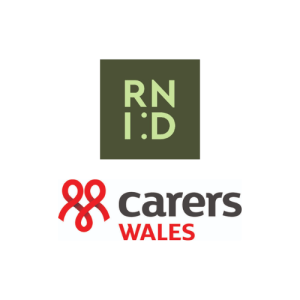 Where are they now? Cardiff Volunteer Award Winners: Elin Arfon

Cardiff and Vale Regional Partnership Board – Helping a Friend Video

Cardiff and Vale UHB – ‘Read About Me’ Booklet