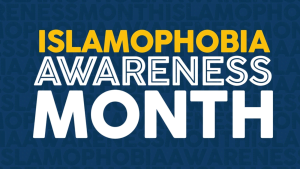 What is Islamophobia Awareness Month (IAM)?

Islamophobia Awareness Month (IAM) was co-founded by MEND (Muslim Engagement and Development) with other British organisations in 2012 to deconstruct and challenge the stereotypes about Islam and Muslims. The campaign, held every November, aims to work with Police and Crime Commissioners (PCC), local councils, journalists, local media outlets, councilors, local MPs, mosques, universities, schools, community organisations and others to raise awareness of the threat of Islamophobia and encourage better reporting of incidents to the police.

Why is IAM important?

IAM raises awareness within society of how Muslims are discriminated against in various spheres, along with providing information on the positive contributions of British Muslims to the UK. It helps break down barriers and challenge incorrect stereotypes people may hold about Muslims, as well as providing an avenue for people of other backgrounds to engage with Muslims. IAM also highlights why it is crucial for Muslims to report Islamophobic hate crimes to authorities, for accurate data to be collected and for policy changes to be enacted accordingly. 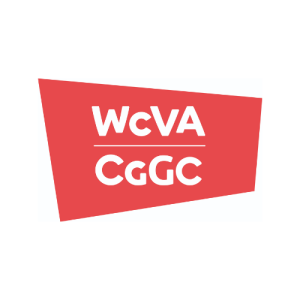 WCVA are Looking for New Members to Join their Advisory Panels 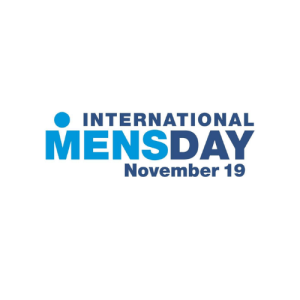 Job Vacancy Details from a Carers Project with ACE

How the NHS in Wales is Supporting People with Long COVID